Switching from Gas to Electric Oven 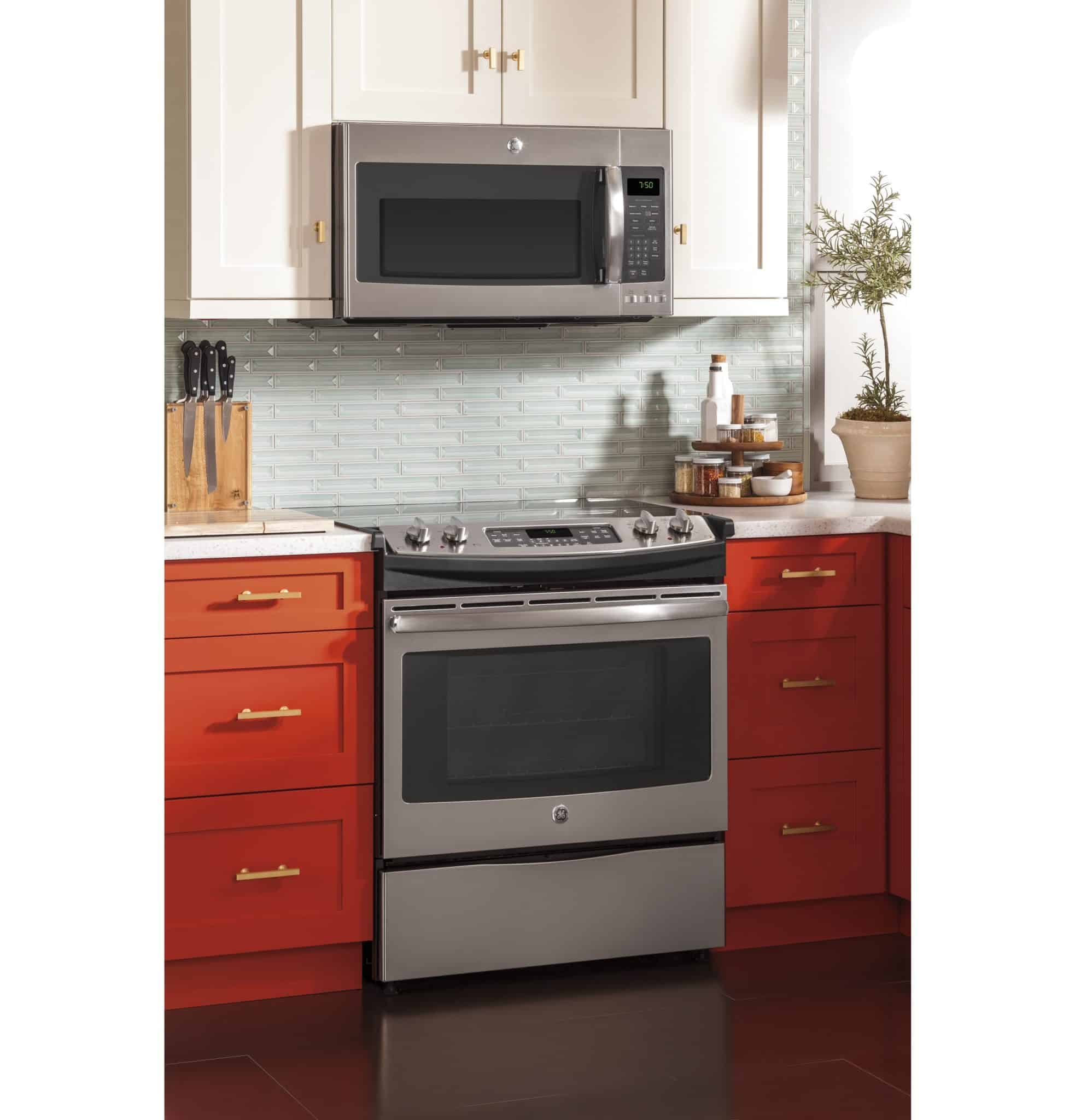 Gas and electric ovens and ranges each have their staunch adherents. Typically, each side will claim that the opposing kind of oven or range can’t cook as well as their favorite. The most common complaint is that the “other” kind will burn food. However, since each side has good results with its preferred type, it depends on evenness and speed.

Getting good results when cooking with unfamiliar appliance types is a matter of mastering the techniques associated with the new type. Therefore, the first thing to keep in mind is that it will take a few days to get the hang of it. If you’ve just switched appliance types, now isn’t the time to spring for that standing rib roast. Instead, stick to hamburgers and other foods where a couple of “oopses” won’t be a big deal. With that said, it’s time to look at the differences between cooking with gas and cooking with electricity.

Here is where the differences between gas and electric will be very obvious. With a gas range, it’s typical to not be able to maintain a truly low heat. If gas burners are turned down too far, they sputter and cook badly (if at all). Therefore, long-time gas range users are accustomed to ignoring the lowest few points on the dial. Instead, they learn to cook things quickly and turn them more often. Because of this, electric range users who switch to gas tend to end up burning things the first few tries because they’re unaccustomed to the speed of gas.

Electric ranges, on the other hand, have a “1” setting that really works and really means “1.” This allows for the careful heating of delicate sauces, easy melting of chocolate without a double boiler, and other things that seem impossible on gas ranges. On the other hand, the heat of an electric burner doesn’t spread out in a fiery bloom like it does with gas. This makes it so that if a pan isn’t left on the burner long enough, it’ll have a hot spot while the rest of the pan is still cold. The solution? With electric, let the pan warm for 10-20 minutes (depending on pan material) before starting to cook. This will allow the pan to be evenly heated.

With a gas oven, an open flame sits underneath the cooking box and provides the heat. This also provides plenty of convection current, and it’s easy to brown things. In fact, it’s so easy that it’s fairly typical for food to need another 10 minutes or so of cooking after it looks done.

Electric, on the other hand, has a big element right inside the bottom of the cooking box. Since combustion doesn’t occur in the oven, convection currents aren’t as strong. This can make browning take place more slowly – but once it does, it’s absolutely time to take the food out.

To prevent burning food when it can’t be immediately removed, electric oven users should open the door to let the heat out. Then, change the temperature setting to the lower one. Do not leave the door shut with the fuel off. Electric elements don’t just generate heat; they also hold it for a long time much like range elements. Opening the door is the only way to quickly drop the interior temperature of an electric oven.

It is important to note that there is no such thing as a cooking appliance that never burns food. Cooks have to be attentive no matter which type they use. However, paying attention to the basic differences between a GE gas range and an electric one will make it far easier to switch between the two if the need arises.

To get more tips on using your GE cooking appliances, just contact us. We’ll be glad to help you get the most from them.