When is it Time to Call for Washer Appliance Repair? 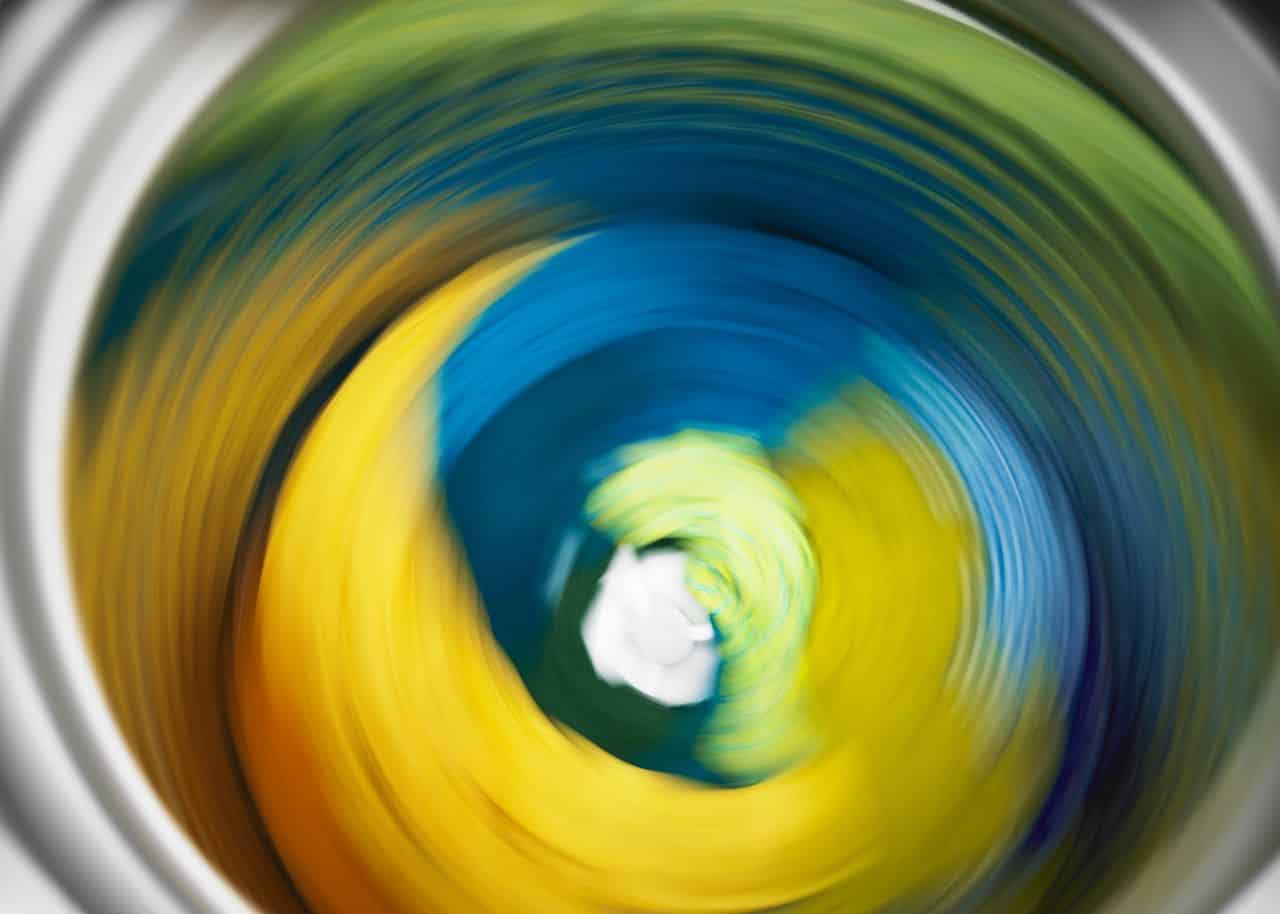 A washing machine used to be a fairly simple appliance, though some of them have become more complex thanks to computerization. Despite advances, however, the main complaints about these machines are the same as they have been for decades. Therefore, most washer appliance repair still focuses on these issues. Here are some of the top ones that result in the need to fix the machines:

The Drum Doesn’t Move at All

The specifics of the behavior, or lack of it, are important for getting clues about the full nature of the problem. If the drum doesn’t move at all, the problem is often the drive belt. This can be further confirmed by listening to the machine; if the motor sounds fine but nothing’s happening, its power isn’t being transferred to the moving parts. Many machines will fill and empty despite the lack of drum motion since the timer and fill switches are still working.

An alternate cause of this problem is the wear and eventual failure of the coupling that connects the motor to the transmission or drive shaft. This coupling is more likely to be found on newer machines. If it has failed, it will need to be replaced.

The Washer Washes but Won’t Spin

More than one person has put a load of wash in only to come back later and find the clothes clean, but sopping wet. In this case, the machine failed to spin out the load. This can happen because the drain is blocked. Another problem that causes this is the failure for the door-check switch to engage. Make sure the lid is fully closed before anything else.

If the problem isn’t fixed by something simple, it’s time to suspect the washing machine’s clutch. When the clutch is on its way out, but not totally useless, it can still handle the forces required for the wash and rinse cycles. However, the speed needed for the spin cycle is beyond its weakened capabilities. In this case, the part will need to be replaced.

The Water Won’t Do the Right Thing

Whether it won’t come in or won’t leave, the problem is likely the same: a failure of the switch or computerized controller responsible for triggering the correct action. In both cases, replacing the faulty part should fix the problem. However, the suspect part should be tested first just to make sure that it is indeed the cause of the trouble. In the case of water that won’t go away, the problem may end up being a simple clog in the drainage hose or the drain itself.

Front-loading washers often have a door that locks closed while the machine is running. This prevents accidental opening and the huge mess that would result from a drumfull of water gushing out onto the floor.

Problems with such a lock be a straightforward mechanical problem, but in washing machines that have doors that automatically lock, it is often more complex. The locking mechanism may not be getting electricity or it may not be picking up the “open” signal when it comes. Alternatively, the controller that sends the signals to the door lock may not be doing its job. Because there are so many possibilities, it’s best to let a technician come and test everything. These tests include ones that will determine whether or not power is getting through, and if it isn’t, they will find where the power has stopped. Then, there will be no expensive guesswork involved in completing the needed repair.

These are just some of the things that can cause you to need washer appliance repair. For any appliance problem, just contact us. We’ll get it working again quickly.