How To Repair Microwave Door Switches 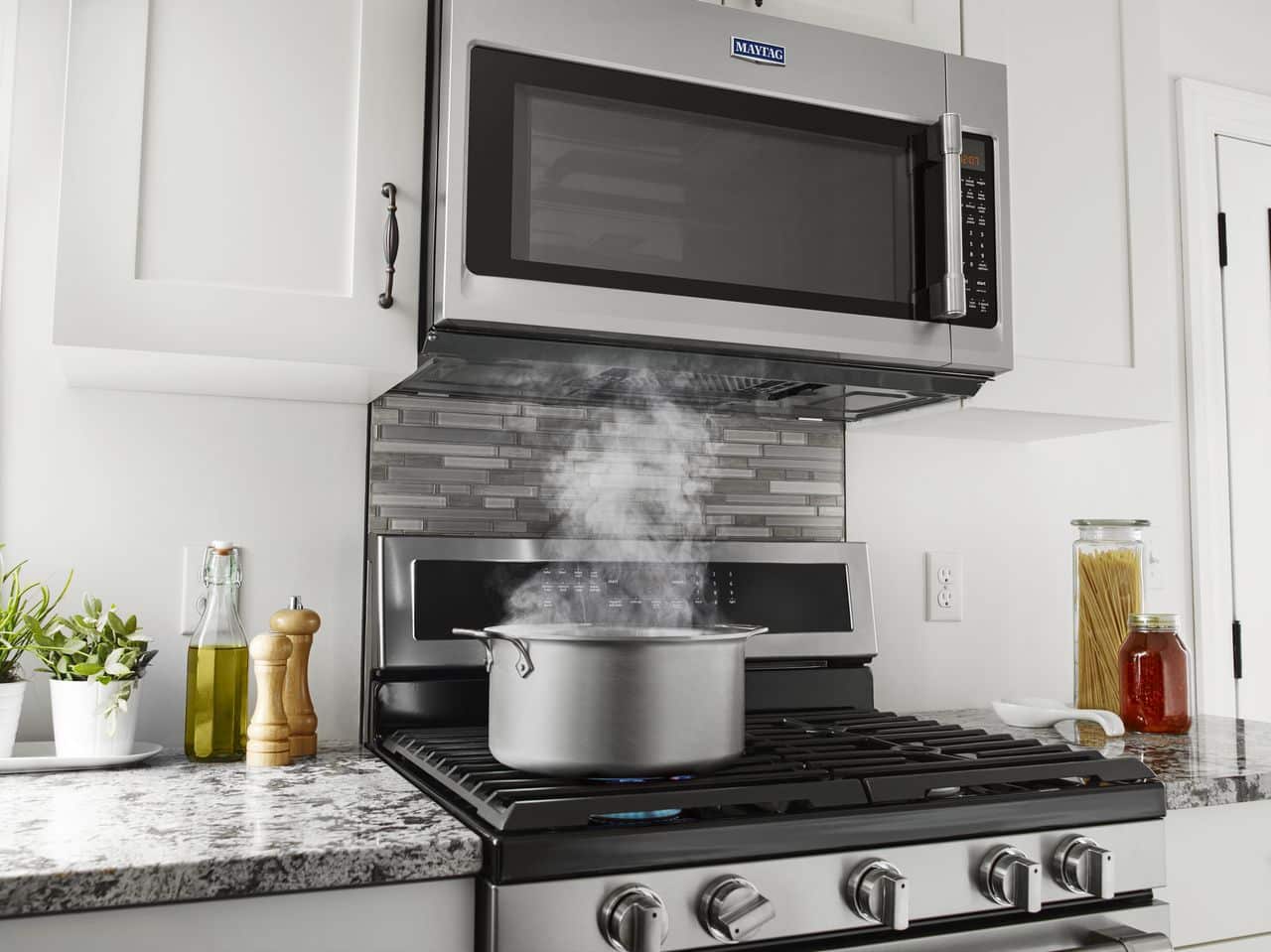 The microwave oven was one of the 20th century’s greatest time-saving devices invented. Microwaves did not come about because someone needed to find a quicker and more convenient way to cook. Microwaves were first used in a magnetron tube invented during WW II. The British mounted the magnetron to their radar system and greatly enhanced their capability to see enemy warplanes approaching to bomb the British Isles. It was by accident that the microwave was discovered to heat food. An engineer doing research was in a room where the microwaves were bouncing off the walls. He needed a snack and dug into his pocket to eat a candy bar. The candy bar melted in his pocket and gave rise to more research that gave way to the modern microwave.

Enough said about that. Now let us take a look at Vivian and find out how she uses her microwave.

Vivian and Her Coffee

Vivian awakens early, wipes the sleep from her eyes, and groggily stumbles into the kitchen for her first cup of coffee. She pours a cup of yesterday’s coffee into her favorite mug and places it inside the microwave. She closes the door, pushes a few buttons that sound off the complementary beeps, and patiently waits the 60 seconds that will take to heat up a cuppa high octane jittery juice.

What Vivian does not know is how that magic box is able to heat anything. Moreover, the simplicity of how a microwave works is the furthest concern until the day it stops heating her day-old Joe.

After Vivian pushed the start button, she put in motion a series of events to produce a power equivalent to the energy of the expanding universe.

If the diode begins to fail, the microwave may not be heating to its full potential and eventually will not be heating at all. It is more than likely that the magnetron will need to be replaced as well.

Pro Tip: Remember that microwaves cook food from the outside toward the middle and lose momentum the further the waves travel. This is why stirring food is recommended as one of the steps towards achieving mouth-watering hot food. It’s also why something like chicken breast that is reheated in a microwave seems to dry and shrivel from the outside in.  It’s also the reason Vivian is enjoying a nice hot cup of coffee before she madly rushes out the door to work.  Whether you own a Whirlpool, Maytag, Kenmore, KitchenAid or Roper microwave, the following diagnostic should help you figure out why your microwave is not getting hot. And help you decide if you need to call a reputable appliance repair company.

WARNING: Disconnect the microwave from any power source before moving forward.

Microwaves include three switches located behind the control panel. A primary, secondary, and monitor switch all actuate to keep the microwave from cooking your kitchen while the door is open.

How To Test the Switches

These three switches serve mainly to keep the microwave from operating with the door open. The switches also deliver voltage to the diode and magnetron which heat the microwave. If the switches test positive, this further confirms that magnetron has failed and will need to be replaced.

It’s time to button up the microwave. For most folks, this is as far as you may wish to proceed. There is an ever increased chance of suffering a powerful electrical shock from the high voltage capacitor which retains a residual amount of electricity. It will need to be discharged before the magnetron and high powered diode can be accessed and replaced.

Route the control panel wires back through the appropriate slots in the access cover and reattach the cover to the microwave frame. Reconnect the ground wire first and then reconnect all other wires to their compatible terminals. Push the control panel back in place and secure with its Philips screw. With the door open, replace the grill cover. Opening the door makes it easier to replace the grill. Secure with its 2-Philips screws. Do not overtighten these screws as the grill is made of plastic and you don’t want to break or crack it.

Maybe you’re not a do-it-yourselfer, or maybe you simply do not have the time for appliance repairs and maintenance. Whatever the case, we are here to assist you in whatever way you appliance repair service you may need. Contact us at your convenience. We are here to serve you.