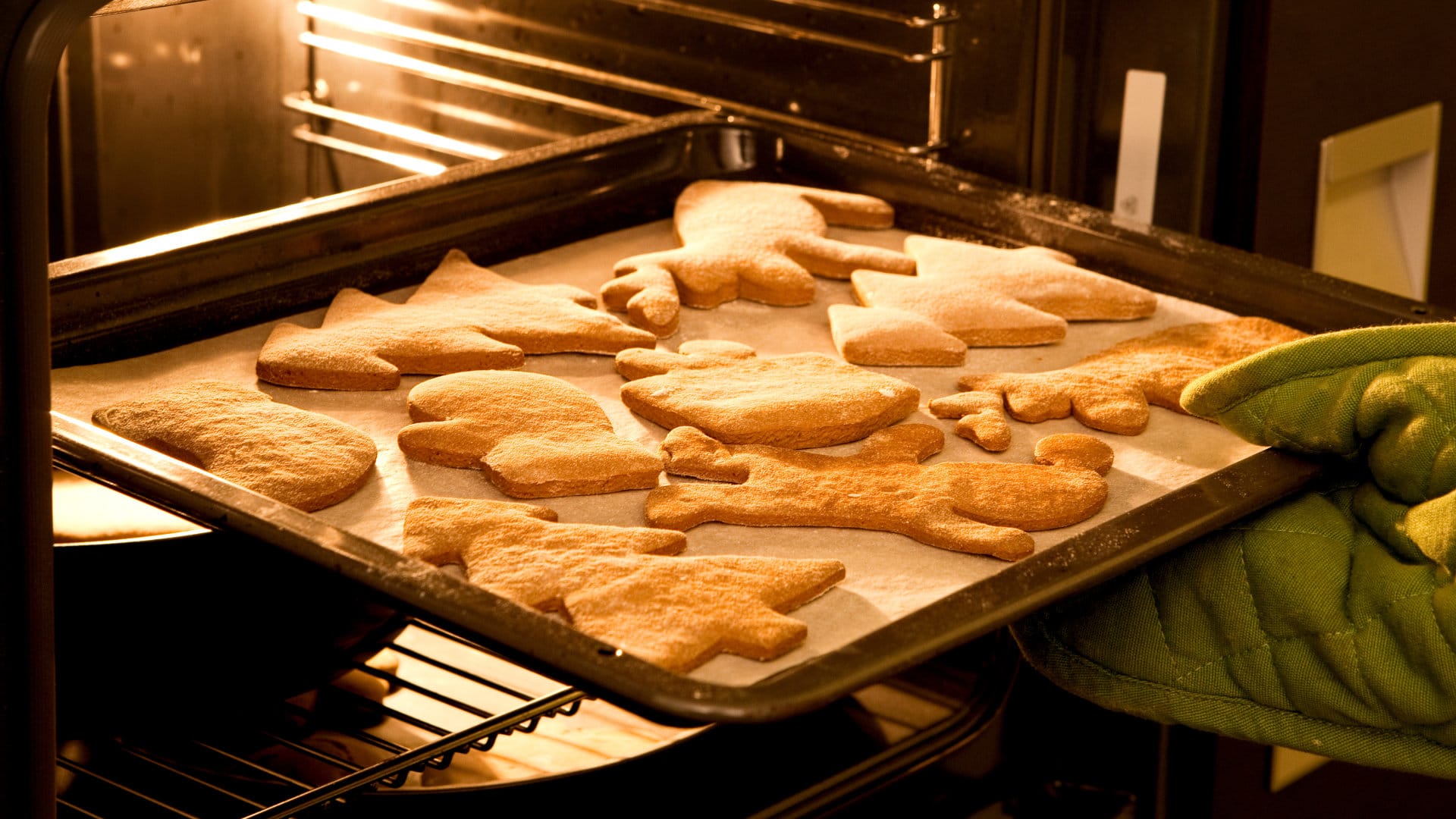 If your Amana oven is not working, there may be a simple fix, like resetting the breaker, or the igniter or bake element may need to be replaced.

Other common reasons why an Amana oven will not work include an incoming power issue and a blown thermal fuse. Fortunately, these components are relatively easy to access, test, and replace. Keep reading to fix your Amana oven.

Make sure to disconnect the power or gas to the oven before attempting to fix it. It is also recommended to wear work gloves when accessing and removing components within the oven.

This guide applies to most Amana oven models, including the following:

If there has been a power cut, it is possible that the oven received too much power, which caused the oven’s control board to shut the oven off because of an “incorrect voltage” error. When this happens, the oven will typically display an F9 or F9 E0 error code.

To fix the problem, the oven should be turned off in the breaker box for one minute and then turned back on. This will allow the oven to reset and clear the error code. If the error code remains, you likely have a more serious issue that requires a qualified electrician to check the electrical supply.

2. Check that the oven is receiving enough volts

For electric ovens to work, they require 240 volts of alternating current, 120 volts in each leg. If there is an issue with the power outlet or the home’s electrical wiring, it may be causing the oven not to work.

The power outlet can be checked with a multimeter to determine if it is providing enough volts for the oven to work. Depending on the type of multimeter you have, you should set the meter to Volts AC and test each leg to make sure it provides close to 120 volts.

When testing the total voltage, you may receive a reading between 210 and 240 volts, which would indicate the oven is receiving enough voltage from the power outlet.

If you suspect the element is faulty, it should be tested with a multimeter for continuity (a continuous electrical path), which will tell you definitively if it needs to be replaced (no continuity, replace the element).

If you have an Amana gas oven, a defective igniter is often the reason why the oven will not work. The igniter works by drawing electrical current through the oven’s safety valve to open it and then by becoming hot enough to ignite the gas in the burner assembly. If the igniter cannot receive enough current, it can fail to open the safety valve and ignite the gas to heat the oven.

The igniter can be checked by observing the igniter when the oven is turned on. If the igniter glows but does not ignite the gas flame within 90 seconds, the igniter is likely unable to open the safety valve.

The igniter needs to be removed from the oven to test it for continuity or replace the part. Depending on the model, to access the igniter, the oven trays will need to be removed, along with the oven door and oven drawer.

Depending on the model, your Amana oven may have a thermal fuse, which is a safety feature designed to shut off the oven if it overheats. If a thermal fuse blows, it cannot be reset and will need to be replaced. A thermal fuse should be tested with a multimeter for continuity to determine if it has failed.

The thermal fuse may blow because of a short circuit or defective part, which causes too much current and excessive heat. If you discover that a thermal fuse has blown, it is important to find the reason why the fuse blew and fix the issue. If you do not fix the issue, a replacement thermal fuse will quickly blow again, and the unresolved issue will continue, causing problems and safety issues with the oven.

The thermal fuse is usually located at the back of the oven, near the bake or broil element terminals. It can be accessed and removed from the oven for testing by unscrewing the rear panel of the oven, disconnecting its wiring harness, and unscrewing its mounting screws.

By checking the components above, you should have found the reason why the Amana oven will not work. If the issue remains, the control board may have a fault, or the broil element, relay board, thermostat, or valve and pressure regulator may be defective and need replacing.