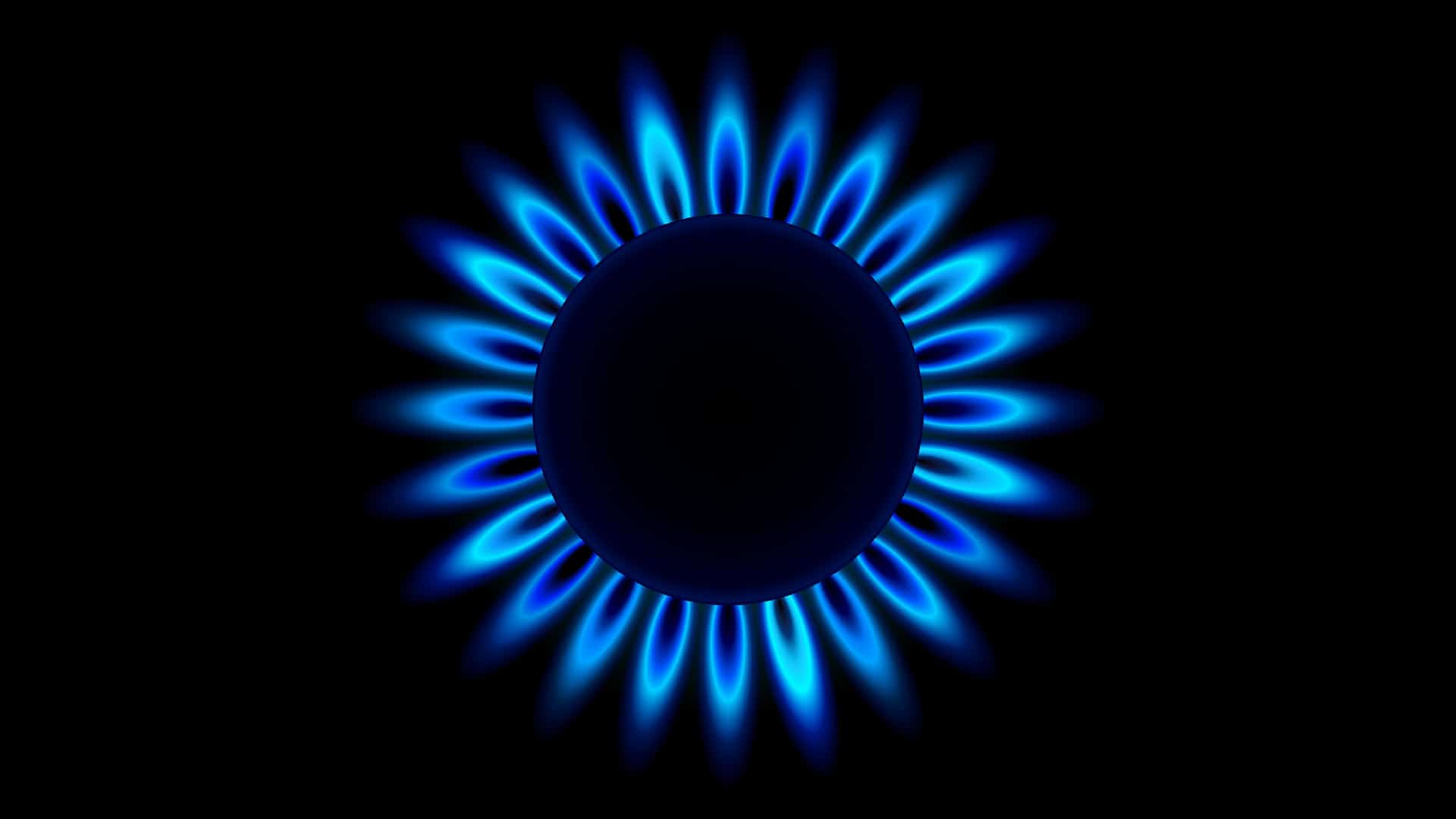 If you were planning to cook dinner in your LG oven but your LG oven is displaying an F9 error code, you will probably need to make alternative dinner plans. An F9 error code on an LG oven means that the oven has failed to exceed 150 degrees Fahrenheit after five minutes of preheating. There are a number of causes and solutions to the issue, which will depend on whether you have an electric or gas oven.

Sometimes, the F9 error code is the result of an electrical fault that has magnetized the circuitry. Resetting the oven by disconnecting the power for five minutes will demagnetize the circuitry and resolve the F9 error.

A faulty relay board is the most common cause of the F9 error. The relay control board responds to signals from the microprocessor display control board in the control panel by opening and closing relays to control voltage going to the burners, elements, or oven. If the oven is turning on but not heating sufficiently and flashing an F9 error, you will need to test the relay board with a multimeter to determine if it needs to be replaced.

If the thermostat has melted, then it is also likely that the thermal fuse is defective. The thermal fuse can be tested with a multimeter or visually checked for damage to see if it needs to be replaced.

To replace the igniter:

The PCB controls most of the electrical components in an electric oven, such as the thermostats and elements. If the PCB is faulty, it may be causing the oven to not sufficiently heat. The PCB is difficult to test with a multimeter but can be examined for signs of damage, such as burning or loose wires.

If your gas LG oven is failing to heat, it may be caused by an issue with the gas valve. The gas valve can be examined for damage and tested with a multimeter to determine if it needs to be replaced.