Why Doesn’t My Electric Burner Work at All? 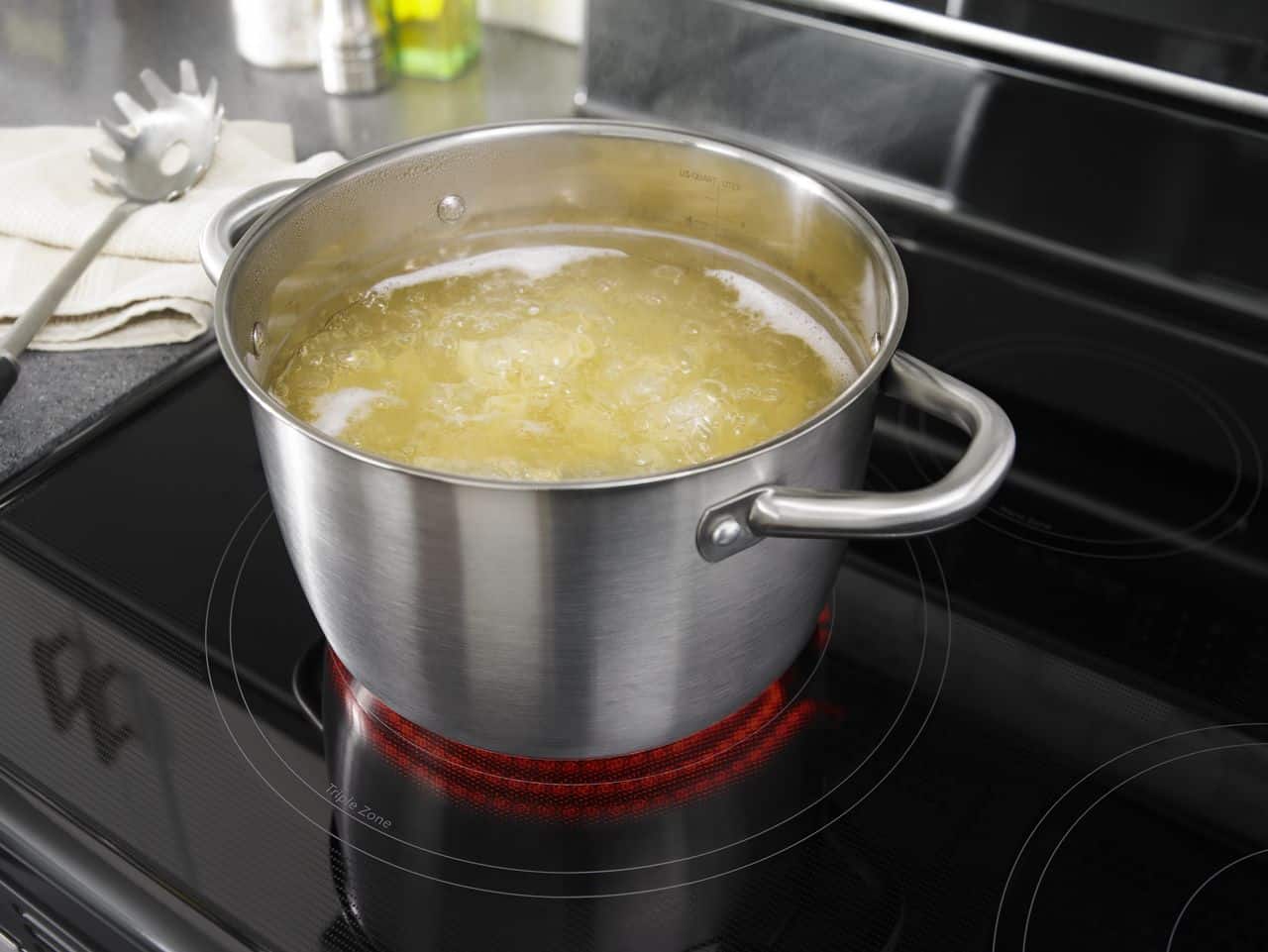 There are a number of problems that may plague your electric cooktop over time. The burners could get too hot despite the control knob setting or could get not hot enough no matter how high you set it, but the problem you might expect to come someday is that the burners will no longer work at all. It is the most common thing to happen to your electric cooktop but is also an issue that can be easy to determine.

Whether it is one burner that no longer works at all or it is all of them that are no longer functioning, we can help you troubleshoot that so you can make the correct repair.

Obviously, if the electricity is out to your home, your electric burners won’t be working. However, less noticeable, there is also the possibility that the electricity is out to your stove alone. The fuse may have blown at the circuit breaker or it could have come unplugged from the wall. When this happens, you may notice a lack of indicator lights on your stove when turned on or no clock or display if you are using an electric range. Furthermore, all your burners will fail to work. When it is an actual malfunctioning part, typically only one burner will fail to function as they work with independent parts that use an independent flow of electricity.

If your burner is no longer working, and your electric cooktop still has electricity, then your first suspect should be the coil or the terminal block it plugs into. A really handy troubleshooting method for this is to unplug the coil and switch it with the neighboring coil of the same size. It is important to use the same size here as it receives different amounts of power and that will have an effect on its function.

Alternatively, if the burner coil does not work in the other terminal block, then it is the coil that is faulty. If you inspect the terminals at the end of your electric stove coil, they might look blackened or pitted, which means the coil is going faulty and has been arcing inside the terminal block. This is, however, usually a good sign that your terminal block is on its way out as well. So you may just want to replace both at the same time to prevent your new coil from becoming damaged by an aging terminal block anyway. Typically you will also find that the coil might intermittently work as it makes contact inside the terminal. If you, before even unplugging the coil, notice that it has a chunk missing or is physically damaged on the coil area itself, you will want to replace it anyway. This will eventually prevent the coil from working, but it also means it can put you at risk for electric shock.

This is the least likely problem that can occur. However, it is possible that all of your parts are working as designed, but the wiring that connects them is damaged. Typically if this is the case, you can tell. You will be able to spot scorched, warped, or physically cut areas of wiring that run between the infinite switch and the terminal block. If the wiring looks fine during your investigation, then you will definitely want to look into the other culprits above. However, if you can see any damage, then this should shoot up your list as a suspect.

While you can definitely troubleshoot this issue on your own and narrow down what is wrong, you may not feel comfortable making the actual repair, especially if it is something like damaged wiring and you may not be sure how exactly to go about repairing it. However, for those situations, we have your back. If you need any appliance fixed up fast, contact us today so Fred’s Appliance Service can help you get everything back up and running.