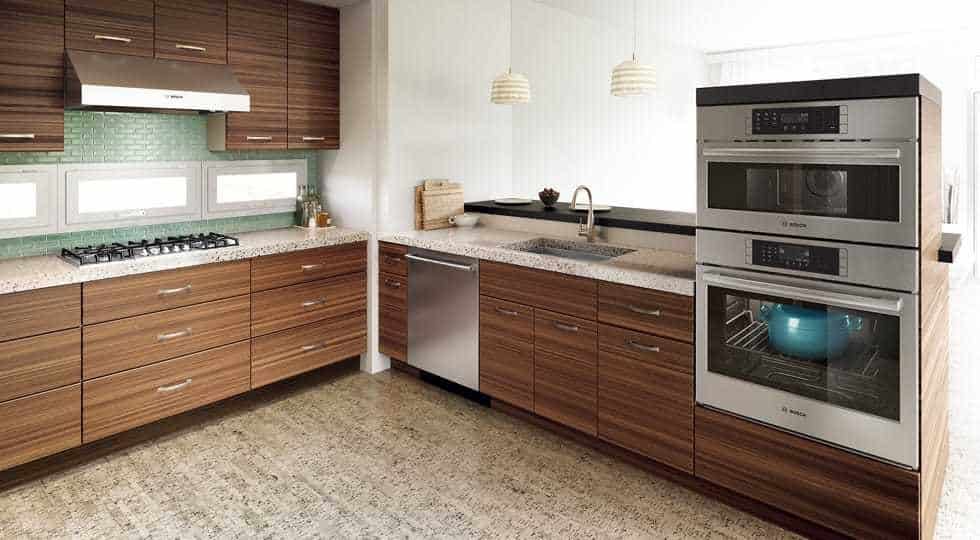 While appliance recalls have become a fairly common occurrence in recent years, it is not uncommon for homeowners to not hear about these recalls, and to miss notifications that their appliance has been recalled. However, if you purchased a dishwasher for your home between 2008 and 2013, it is important that you are aware of a recall from 2015 regarding dishwashers made by BSH Home Appliances during this period of time, as they were found to be a fire hazard. If you are unfamiliar with this recall, here is a quick overview of everything you need to know including which models have been recalled, and what you should do if you believe your dishwasher is one of the recalled appliances.

In the fall of 2015, BSH Home Appliances, the parent company of Bosch, recalled nearly 30 models of dishwashers manufactured between the years 2008 and 2013 under their Bosch, Gaggenau, and Thermador brands, as well as several models manufactured for Sears under their Kenmore Elite brand. The dishwashers were manufactured in Germany, and were sold across the United States at various stores where appliances are sold. It was determined that the power cords supplied with these appliances, having been manufactured by an outside company, were prone to overheating, and started several fires. There have been at least ten known occurrences of these appliances overheating, however, no injuries have been reported. Below is a complete list of the model numbers affected by this recall, sorted by brand name:

(You can locate your model number easily, as it should be located on the inside of the dishwasher’s door panel on the right-hand side.)

Unfortunately, this is not the first occurrence BSH Home Appliances has had where dishwashers were recalled due to an electrical component overheating. In 2009, BSH recalled several models of dishwashers due to an unspecified component overheating, which resulted in over 30 fires. However, this does not mean that you should lose faith in this manufacturer, or any appliances of theirs that you may own, as recalls do occur among many major manufacturers of home appliances. This just makes it important that you are aware of any major product recalls, and that you know what to do if one of your appliances is recalled. If you believe that your dishwasher is one of those affected by the recall, here is what you should do.

After determining that your appliance has been recalled, and ensuring that it is unplugged and safe for the time being, you may be wondering what to do next. Fortunately, BSH Home Appliances has been swift to respond to this issue and is offering free inspections and repairs to anyone who owns an affected unit. It is best to call BSH Home Appliances directly toll-free at 888-965-5813 in this instance, as they will be able to determine for sure whether your appliance has been recalled, and they will be able to provide a free repair. However, feel free to contact us for any of your other appliance repair needs.