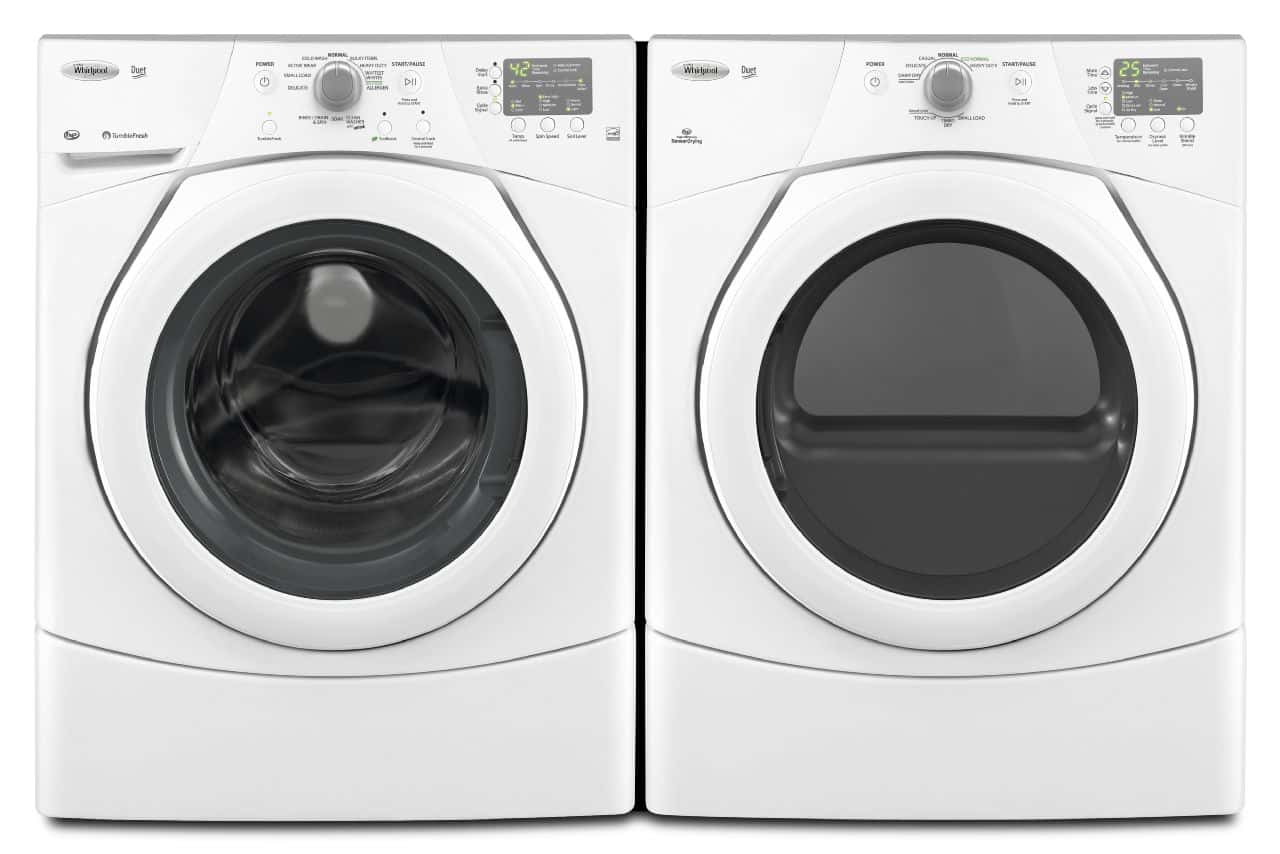 The Whirlpool Corporation is an American multinational manufacturer and marketer of home appliances such as fridges, stoves, washing machines, microwaves etc. Their headquarters are in Michigan, United State of America. The company employs 70,000+ people and revenues last year totalled $18.4 Billion.

Like all manufacturers products (indeed, all things designed and built by humans), problems occur with their products, due to misuse, faulty parts or general ware-and-tear.

Below are just some of the common breakages and problems that occur with whirlpool products.

The temperature sensor in the geysers (water heaters) often stops working, this means that the water inside often is not more than luke warm.