How To Fix a Clogged Garbage Disposal 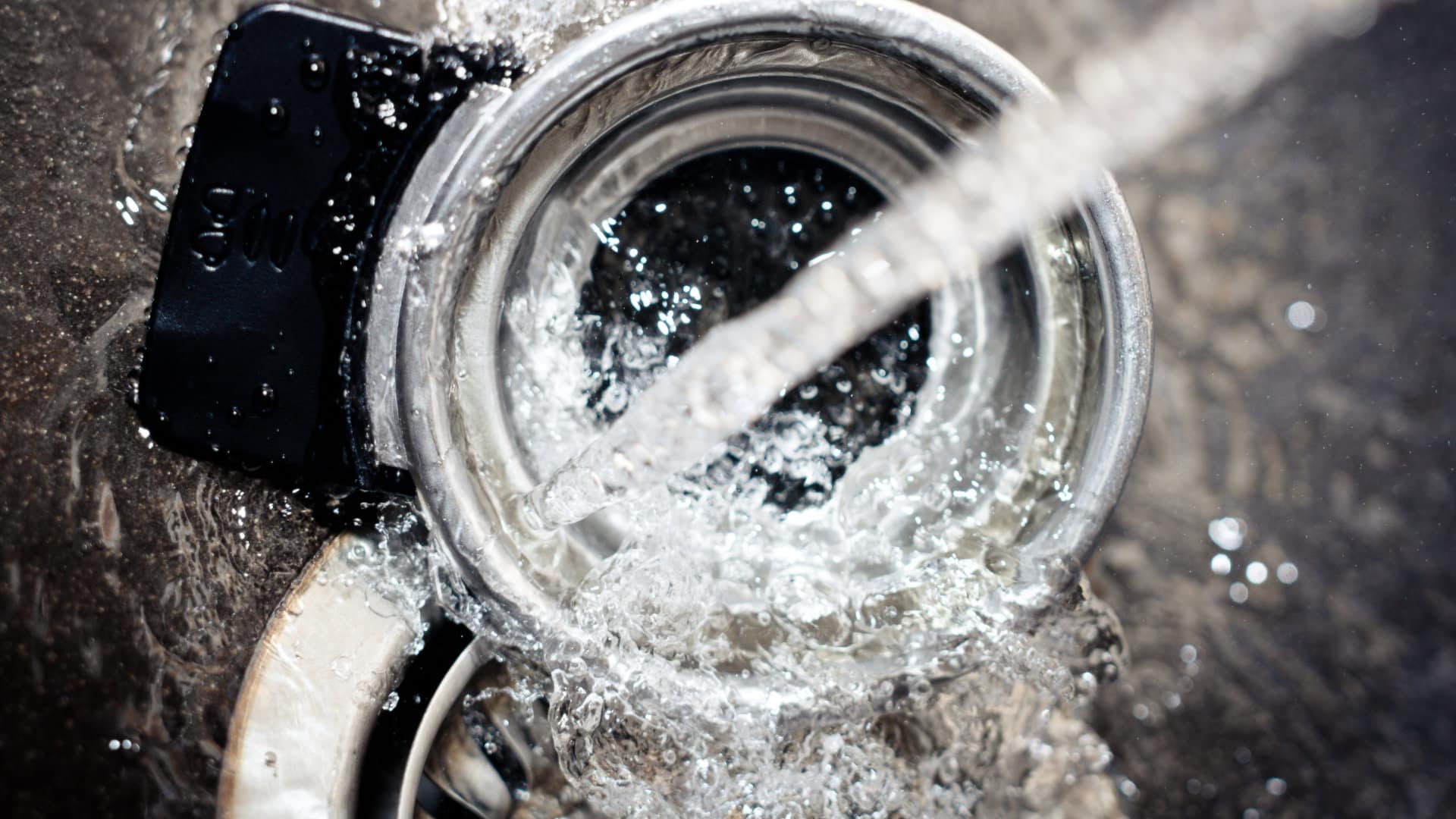 A garbage disposal is a convenient household appliance that will chop up and dispose of leftover food. With its motorized rotating blades, it makes quick work of dinner scraps. However, it’s not uncommon for garbage disposals to become clogged, temporarily preventing owners from using them. Before you call the local plumber, you should first attempt to fix the clog yourself.

The Baking Soda and Vinegar ‘Trick’

The combination of vinegar and baking soda should result in a chemical reaction characterized by the production of expanding foam. You’ll likely notice the foam coming out from both sides of the sink, which is a sign it’s working. Hopefully, the expanding foam will push the clog out as well. Let the baking soda and vinegar solution sit for about 20 minutes before flushing it with hot water.

If the baking soda and vinegar did not fix your clogged garbage disposal, you should try removing the pipe trap underneath the sink. Most modern-day kitchen sink plumbing systems feature either an S or P-shaped trap. Open up the cabinet underneath your kitchen sink to see which type of pipe trap it possesses. Just as the name suggests, the “pipe trap” is designed to catch food and other debris, preventing it from running to the sewer or septic tank.

Place a bucket underneath the pipe trap and turn the locking mechanism to release it. Depending on the tightness of the pipes, you may need a pair of channel lock pliers. Once loose, remove the pipe trap and inspect it for clogged food or other gunk. Clean out any clogged debris you find and reattach it to the sink’s plumbing.