The Genesis of a Whirlpool Washer Repair 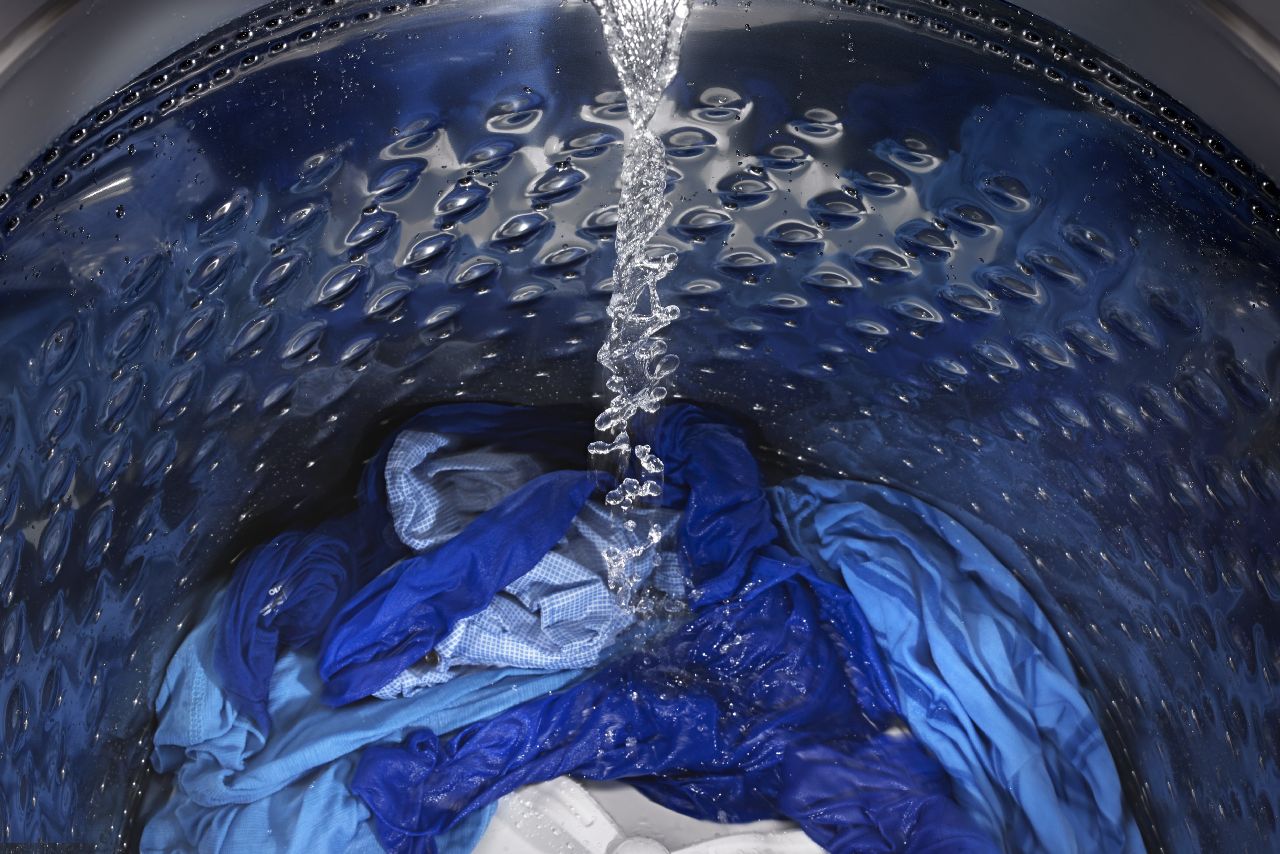 Twenty years later and the old faithful Whirlpool has finally given up the ghost. In its last few washes, a faint electrical aroma of mortality was lingering in the air. I thought about calling the appliance doctor and had done so before but now it was time to let Old Faithful go. Just a few repairs, and 7,500 washes later, it was time to say good-bye.

I searched Craigslist and found a Kenmore 110 series (Whirlpool manufactures the Kenmore 110 series) for $130. I couldn’t afford a new machine so this sounded great to me. I grabbed my phone and called the number.

“How come you’re selling it?”

“We’re getting ready to foster a couple more kids and need a bigger machine. I want someone to have a great washing machine for a great price.”

Okay, sounds great. Can you hold it for me? The roads are closed due to mudslides caused by all this rain we’ve been having.”

“Sure,” he said, “just give me a call before you drive over. It’ll be waiting for you.”

We finally got a rain-free day. The roads were clear of mud. I asked a friend to come along and help out. We loaded up the truck with a tarp, rope, and bungee cords.

The washer truly was a gem. I didn’t bother starting it to see how well it worked or even if it worked at all. I trusted the seller. So, we loaded the washer in the back of the truck, covered it with the tarp, hooked up the bungee cords, and firmly tied it down the best we could. The return trip was over a hairpin winding road and it had started to rain again – giving me grave concern. In the rear-view mirror, I could see the tarp flailing, flapping, whirling about in the rain and wind. Each time the road would take us through a 25-mile-an-hour curve, I could see the washer tipping and wobbling side to side.

“Dude, are you sure we got that thing strapped down tight?” Just as my friend was about to speak, we heard and felt the solid thud of the washer falling forward on its face in the back of my truck. As I looked in the rear-view mirror, I saw the tarp waving good-bye as it sullenly flew out the back into the Netherlands, never to return. (I had just bought that tarp for this mission!)

We set the washer upright, and this time we really had that thing strapped in good; it wasn’t going to tip over again. The rain was beginning to come down harder. We hoped the moisture would not ruin the circuitry – I convinced myself that it would not. I knew all the wiring was harnessed and that there was only a small chance that water would manage to work its way to places that could cause a short.

After getting home, we attached all the hoses, plugged it in, and Yipeeee! It worked! I threw in a load of wash, set the water level to high and we went and got some lunch.

When we returned, we knew there was something wrong because a river of water was flowing out the front door of my home. A beautiful waterfall was flowing out from the top of the washer. Did we dare enter a flooded room while the power was still active? We went and turned the main power off before entering. Water kept flowing. I hurried to where the washer was leaking gallons and gallons of water on the floor and shut the water off. I grabbed my phone and called Fred’s for the washer repair and a professional cleaning service to clean up the mess.

I received an email from Fred’s Appliance which included the name and a photograph of the technician who was on their way to repair my used washer.

The repair technician arrived in a company vehicle and was wearing the appropriate Fred’s Appliance uniform. He indicated to me that this would be a relatively simple fix.

He removed two screws that attached the control panel to the top of the washer and tilted it up so he could look inside. He immediately spotted the problem. A hose that connects to a fitting on the washer water level switch had come loose for some reason. The hose also leads down to a fitting on the tub where it could come loose. He explained that sometimes the hose can get plugged up or suddenly spring a leak and that too would cause the water to not shut off.

I paid and thanked the man. He wanted to know what I had planned for the broken-down Whirlpool. I told him I was going to recycle the metal. He asked if he could take it off my hands and see if it could be used in some way for Fred’s Appliance Academy. I was happy to give it to them. He said he would check with the academy to see if they could use it and pick it up the following day.

For more helpful tips regarding appliance repair, take a look at our blog or contact us today!