How To Prevent Your Dishwasher From Tipping Forward 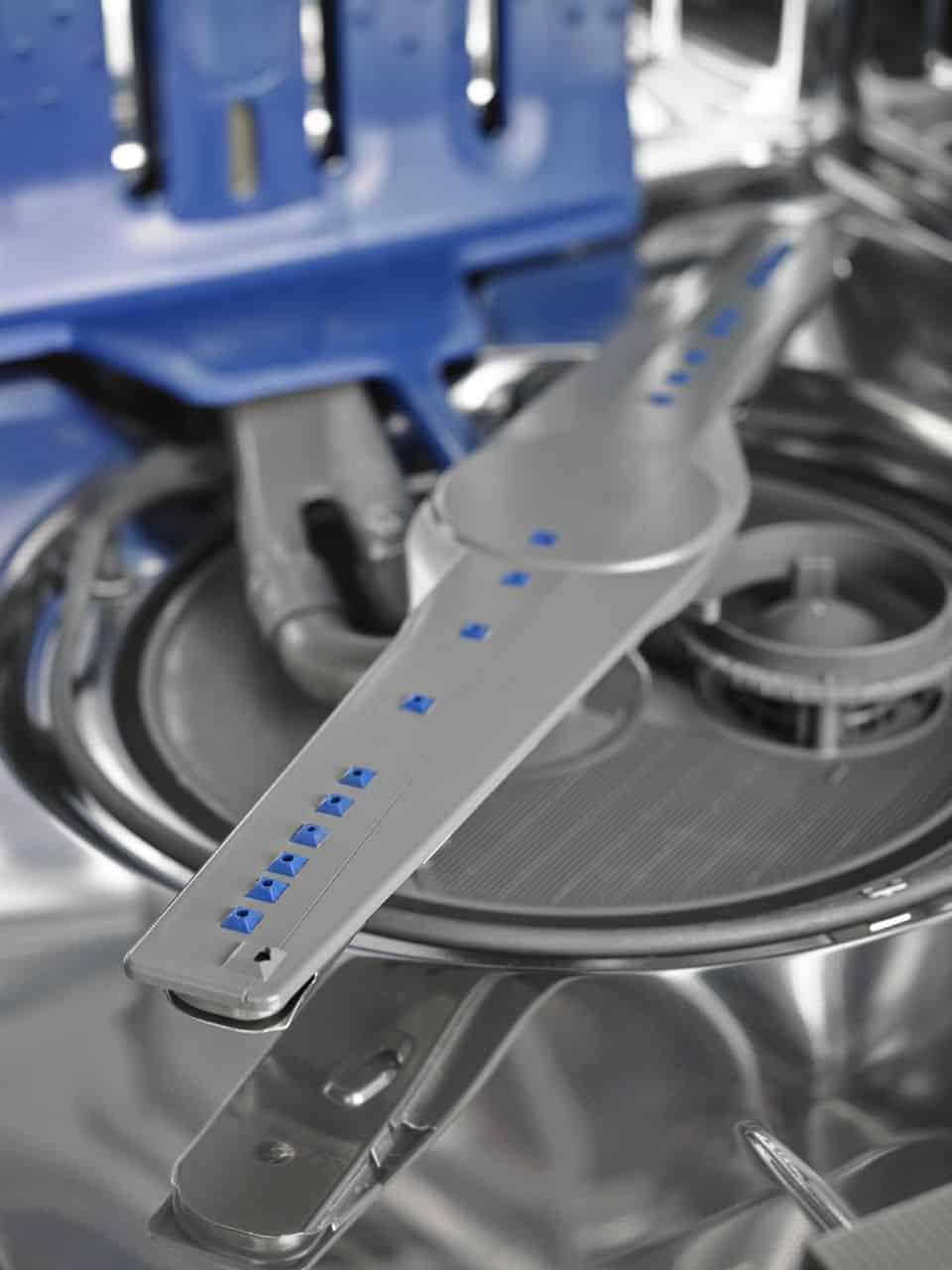 Does your dishwasher tip forward whenever you open the door or pull out a rack? Although this rarely impacts its performance, it’s still a nuisance that most consumers want to avoid. Each time the unit tilts forward, it gradually moves out of its “normal” position, and over time it can shift to the point where the front of the unit is no longer flush with the surrounding cabinets.

Why Dishwashers Tilt Forward When Opened

The most common reason why dishwashers tilt forward when opened is because of improper installation. Modern-day dishwashers are typically sold with installation kits that consist of brackets and screws. The screws run from the top of the unit up through the bracket and into the cabinet; thus, holding the dishwasher in place and preventing it from moving when opened.

If the builder or contractor failed to install the dishwasher correctly, however, it may tilt forward when opened. Failure to use the included mounting kit or installing it in the wrong location are just a couple scenarios that may trigger this phenomenon.

Dishwashers installed in granite counters are more likely to experience the “tilting” problem than others. This is due to the fact that granite, marble and similar stone materials often crack when drilled. When the screws are being attached to the stone counter, it may cause it to crack or split, preventing a secure hold.

How To Fix a Tilting Dishwasher

The only permanent fix for a tilting dishwasher is to install a mounting kit, securing the top of the unit to the counters. First and foremost, shine a flashlight in the area between the top of your dishwasher and the counter to see if there’s a bracket currently installed. If you’re unit tilts forward when you open it, you probably won’t see a bracket. If there’s a bracket that’s broken, damaged or not properly installed, you’ll need to remove it.

Make a note of your dishwasher’s manufacturer and model number and take it to your local home improvement store to find a compatible mounting kit. After acquiring the bracket, pull out your dishwasher and follow the instructions on how to secure it.

Most mounting kits feature brackets that slide on the mounting holes at the top of the dishwasher. Once the bracket is over the dishwasher’s “lip,” the tabs are bent to secure it in place. A drill and screwdriver is then used to attach screws through the bracket and into the counter.