How to Remove the Lid Switch from Your Top-Load Washer 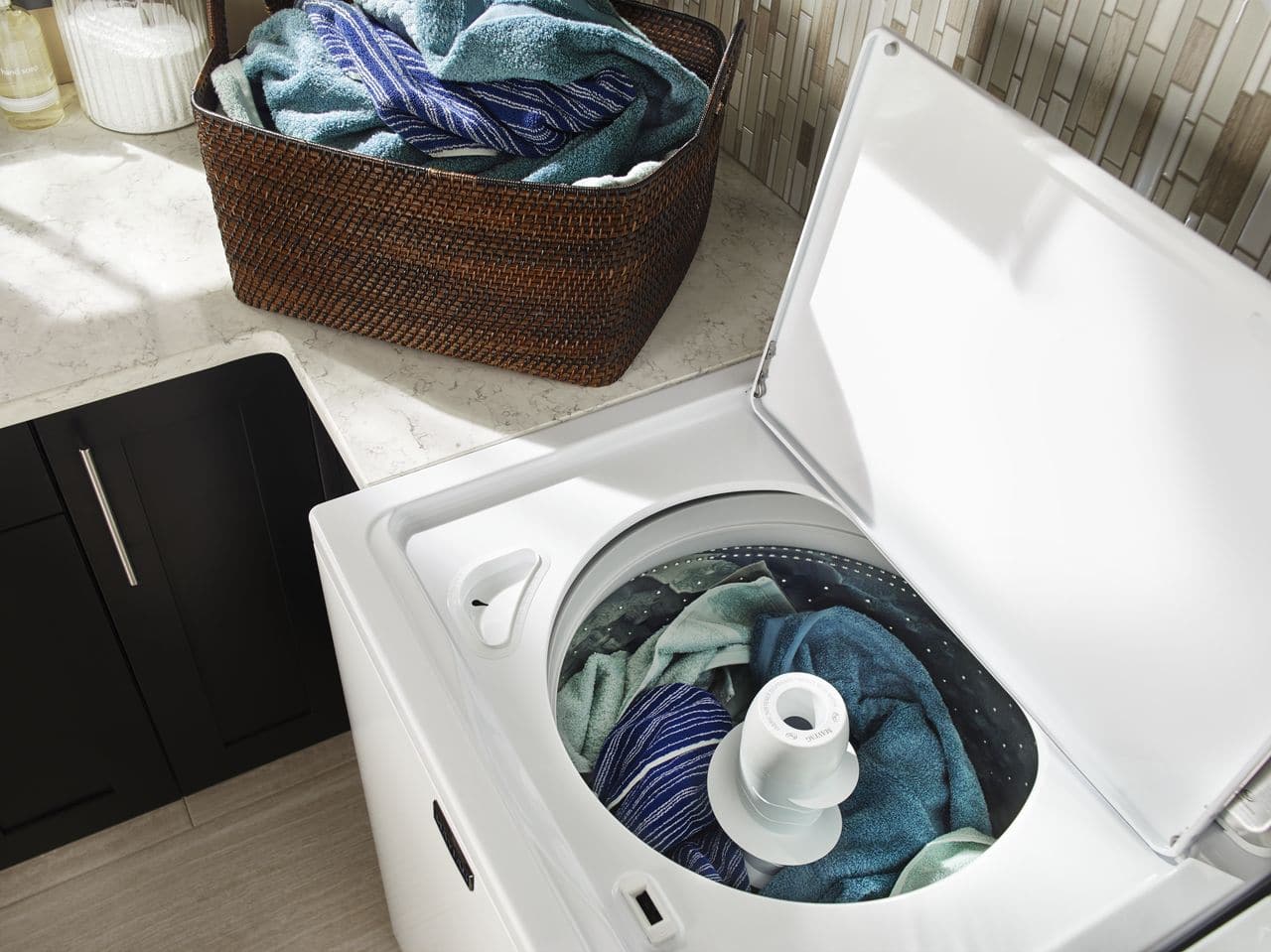 Your washing machine lid switch plays an important role in the clothes washing process. The lid switch and lock assembly does two things. First, it detects whether your lid is safely closed so that water can be thrown around inside to wash the clothes. Second, it keeps the lid closed during the wash cycle to prevent messes and accidents. When your washer’s lid switch malfunctions, the washer may not start or may not lock properly during the cycle.

Join us in removing your old lid switch before reversing the process to reinstall a new washer lid switch.

The first step for any repair is to gather your supplies. You don’t want to have to stop halfway through to grab a missing tool so get your stuff together now. This repair will require both types of a screwdriver and a classic 1/4″ nut driver. In addition, you’ll need a putty knife, work gloves, tape, and of course the replacement lid switch and lock assembly.

Once you have your supplies, it’s time to prepare the washer for your repair. This means safety precautions and moving the appliance so that there’s room to work behind it.

Now for the complicated part. You’ll need to unhook the long bundle of cables from where it leads inside the washer console.