How to Fix a GE Dishwasher That Won’t Start 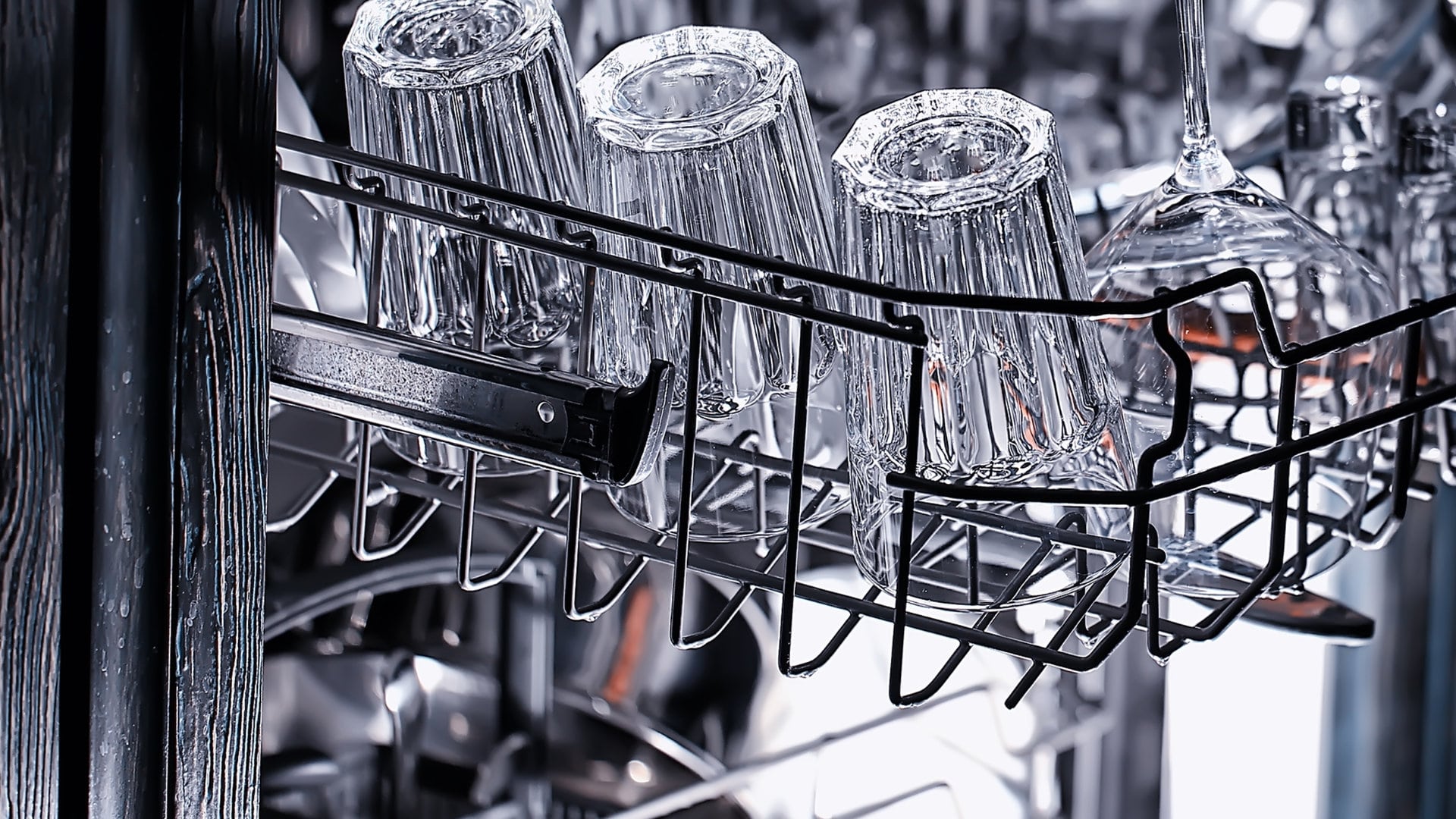 GE makes a great range of dishwashers, but that doesn’t mean they don’t break down from time to time. One of the most common problems people have with their GE dishwashers is when they won’t start.

If this is happening with your GE dishwasher, follow the steps in this guide to find the cause of the problem and fix it. Please note that you will need to have a multimeter to carry out the majority of these steps; if you don’t have one or don’t know how to use one, you’ll need to get a qualified technician to come and inspect your dishwasher.

This guide covers most GE dishwasher models, including:

The most obvious place to start is to check the power supply. If your dishwasher isn’t getting power, it won’t be able to start.

To check if the power supply is working:

Step 2 – Make sure the door latch is working

The next step is to check the door latch. When you close your GE dishwasher door, the door latch clicks into place and ensures the door cannot open during a washing cycle. If the door latch becomes faulty, your dishwasher might not start, because the control panel doesn’t believe the door is shut properly.

The easiest way to check the door latch is to:

Step 3 – Make sure the door switch is working

Checking the door switch requires testing it with a multimeter; to do that:

Step 4 – Make sure the thermal fuse is working

Checking the thermal fuse requires doing a multi-meter test; to do that:

If you still haven’t found the cause of the problem, the next step is to test and possibly replace the touchpad and control panel. To do that:

The next step is to replace the timer. The purpose of the timer is to ensure power is sent to the right components in the dishwasher at the right times. If it becomes defective, your dishwasher might not be able to start. Timers are difficult to test, so the best option is to just replace the timer with a new one and then see if that solves the problem.

Step 7 – Replace the main control board

If you’ve gone through all the other steps in this guide and still haven’t found the cause of your GE dishwasher not starting, your final option is to replace the main control board. The main control board is essentially the “brain” of the dishwasher, and if it becomes defective, your dishwasher won’t start. The board is hard to test, so your best option is to just replace it and see if that fixes the problem; however, you might decide it’s better to just buy a new dishwasher.