How to Replace a Whirlpool Dishwasher Door Latch Actuator 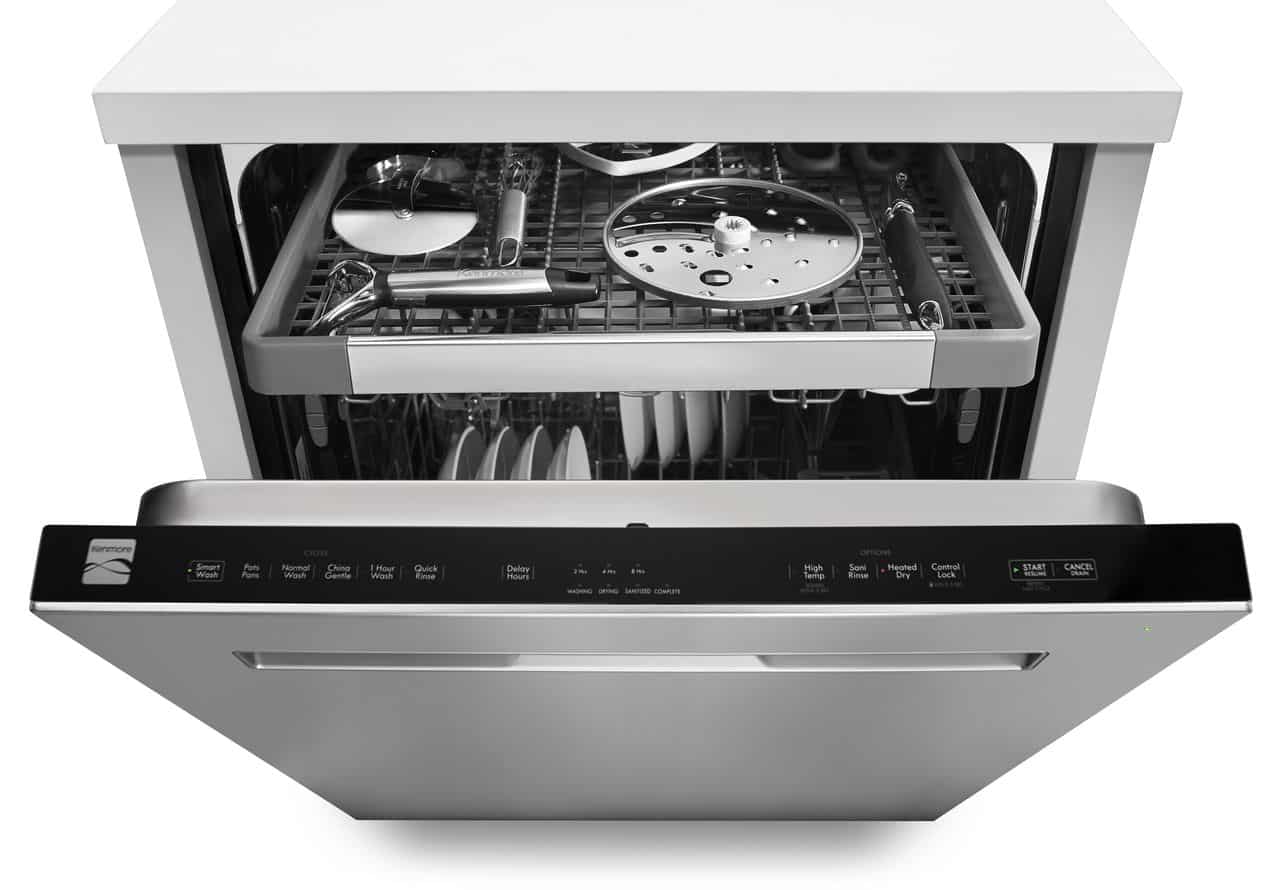 If a dishwasher door won’t open, it’s almost certainly due to a broken door latch actuator. This is the part that lifts the locking tabs and allows the door to swing down. For Whirlpool machines, order replacement part#WP8524471 and follow these steps:

1. Unplug the dishwasher or flip the circuit breaker.

While this part is not directly electrical, you will have to move wires during the course of the part replacement. Disconnecting the power source is the first step to any safe appliance repair job, especially if you will be accessing any electrical components.

Pry open the tabs holding the handle from the latches with a flathead screwdriver. The interior handle can be broken with too much force, so carefully pry the handle and actuator free. There are three parts: the assembly, the door latch, and the small actuator in the middle, and so you need to separate all three parts.

The more you learn about dishwasher parts and replacement procedures, the easier you can disassemble and repair any make and model. Go to Fred’s Appliance Service for more repairs and procedures.