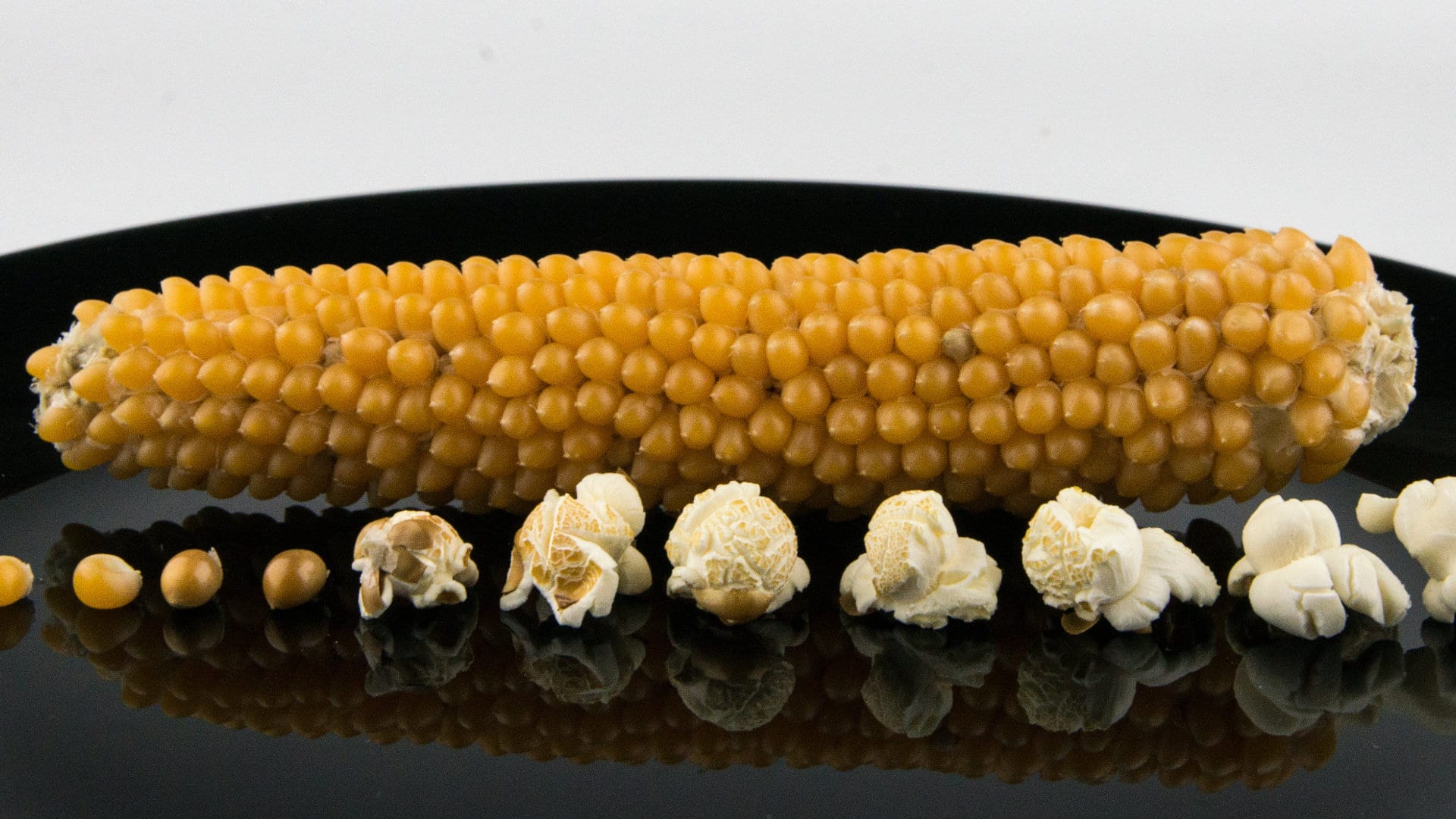 You have a few ways of cooking corn on the cob, but using the microwave has to be the easiest and most delicious. Our method will yield perfectly cooked, tender corn, with no mess and very little effort. Read on to find out how.

Why use the microwave?

You have plenty of reasons to use a microwave to make your corn on the cob. Here are a few of them.

If you use the microwave, you can have perfectly cooked corn on the cob seasoned and on the table in five minutes or less. No other method can compare in terms of speed.

No need to boil water, light up the grill, or turn on the oven. Using the microwave to make your corn on the cob has to be the easiest method of all.

It helps the corn retain moisture

Because the corn is cooked in its husk, the corn kernels retain their moisture and stay juicy and sweet.

It improves the flavor

When cooked in this manner, the corn steams in its own juices and absorbs flavor from the husks, resulting in a delicious, undiluted corn flavor.

It doesn’t make a mess

Because the microwave method means that you don’t need to remove the husk or the silk until after the corn is cooked, it makes far less mess. Because the silk gets steamed in the cooking process, it peels off easily in one piece and doesn’t get everywhere like it can if you use a method that requires you to peel your cob before cooking.

Corn is one of the foods most associated with the height of summer, and what’s something that none of us want to do in the summer? Be stuck in a hot kitchen. Using this method means you don’t have to stand over a hot stove or grill, which is always a plus during a heatwave.

Remember: Microwave wattage varies hugely depending on the model, so these cooking times are just a general guide. You’ll figure out which is the right cooking time for your microwave through trial and error.

If you want to be sure, try cooking your corn for two minutes per cob to begin with, then testing the doneness. You can do this by peeling back a section of the husk and piercing the kernels with a sharp knife – if the knife slides in easily, your corn on the cob is ready. If the kernels are still hard, simply fold the husk back over the cob and pop it back in the microwave for a further two minutes.

Once your corn has cooled enough to handle, it’s time to peel your cobs! You have a couple of ways to do this. You can simply peel the husk back from the tip, or you can cut the corn at the stalk end and remove all of the husk and silk in one piece along with the small piece of stem.

You should find that the corn silk comes away easily with the husk as it’s been lightly steamed. If you find any remaining pieces of corn silk clinging to your ear of corn once you’ve removed the husk, then remove these with your fingers.

Once you’ve cooked and shucked your corn cob, it’s time to season it! If you’re planning to slice the kernels off of the cob to add to a salad or something similar, then you should find that they slice off easily as they’re so tender after being cooked using the microwave method. If you plan on eating the corn off the cob, read on for some seasoning ideas:

Once your corn is cooked, peeled and seasoned, all you have left to do is eat it. Enjoy!