How to Replace Your GE Cooktop’s Selector Switch WB24X449 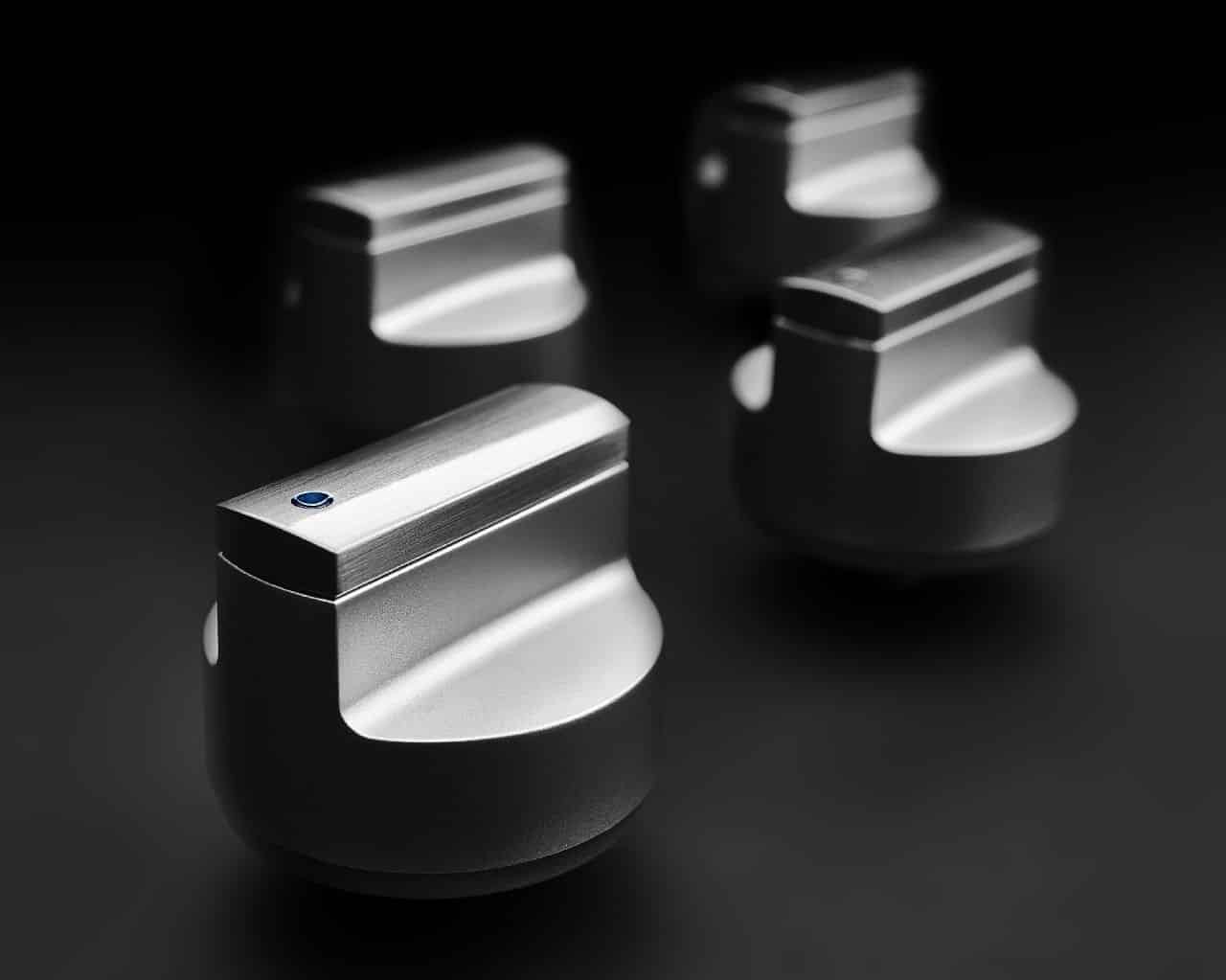 Fred's Appliance
August 20, 2018
Oven Repair
If the elements on your electric cooktop aren’t working, one of the switches is probably broken. These switches control everything from the element turning on to temperature control. The two most common causes of damage are:
Replacing the part takes time, but you can access it with a few simple tools. The repair is also a good time to replace your cooktop’s water-resistant seal. Order a new selector switch, part #WB24X449 if you have a General Electric cooktop, and follow these steps.
Before you get started, make sure you disconnect the power. This repair involves direct manipulation of wiring and electrical parts, so you need to make sure the appliance is completely separated from the power source. Most cooktops are connected directly to the home’s power supply, so flip the circuit breaker to be sure it’s safe.

1. Remove the cooktop from the counter.

Open the cabinets under the cooktop and locate the brackets that secure the bottom of the cooktop to the underside of the countertop. Unscrew the underside brackets from the counters, then bend the bracket vertical and straight so it can slips out with the cooktop. Depending on your specific model, you may have two or four brackets.
Next, go to the top of the cooktop. The edges are sealed onto the surrounding surface with foam tape, but the tap may have lost its stickiness. Reach one hand under the counter to push the cooktop up from the bottom. If the tape is still securing the cooktop in place too much for you to push it free, use a putty knife to carefully pry the edges free.
The repair itself can take place where the cooktop is installed. But if you want to move it to a better workspace or your kitchen doesn’t have enough room, you can move the whole cooktop elsewhere. Just be sure you disconnect the power cable before you pick the appliance up.
If you’re working onsite, all you need to do is lift up the cooktop one side at a time. Elevate it on two thin boards of wood so it floats over the hole in the counter to give you plenty of access to the edges.

First, remove the knobs just by picking them up. They should slide free. Next, remove the screws holding the glass top to the chassis. There should be twelve screws: four along each of the longer edges, and two on each of the shorter edges. Run a putty knife under the edge of the glass to break the tape seal between the glass and the chassis. Then lift up the glass and set aside.
Be careful as you move the glass. You need to lift it straight up to clear the element control shafts. Then lay it flat with the bottom facing up on a towel or soft surface.

Locate the central console box in the body of the cooktop. Then remove the screws under the bottom edge of the console. You will need to shift the insulation away to access them. The console can be flipped open once you remove the screws. But before you move on to this step, move the central element away so you have clearance. You can lay the element on the edge of the chassis, but not on another element.
Flip the console open and locate the broken selector switch on the underside of the console. Remove the wire harnesses connected to the base of the switch. They will be secured with locking tabs, so use a flathead screwdriver to pry them free. If you’re worried about remembering the orientation of the wires during the installation step, take a picture first. Then you have a handy guide showing which wires belong where.
Flip the console closed again and then remove the two screws on the top side of the console. The selector switch is now completely loose, so lift up the console and remove the part.

Slide the new switch’s shaft into position. Rotate it so the wire connections are oriented like they were on the old part, whether that was in the middle or the outside edge. Hold the shaft as you lower the console so it doesn’t slip free. Then screw the top of the switch into place. Open up the console one last time and reattach the wires.

Lower the console back into a closed position, then retighten the bolts or screws holding it in place. Reposition the central element.
Before you replace the glass, check the condition of the tape on the top edge of the chassis. Now is a great time to replace the clear tape around the outer edge if any of the adhesives on the four sides is damaged. All you need to do is peel off the old tap and law the new material straight along the top edges. Cut the tape edges and corners so none of it extends over the edge.
Next, remove the foam tape residue on the underside of the glass cooktop. Just scrub the remaining adhesive away. Then lay four new strips of foam tape on the edges of the glass. Make sure the strips don’t hang over the edge or lay on top of each other at the corners. However, the edges should touch. The tape doesn’t just keep the glass securely on the cooktop chassis; it creates a water-resistant seal.
Carefully lay down the glass cooktop so the shafts align with the holes. Once its positioned, press the edges so it sticks to the chassis. Then replace the twelve screws around the edge. Next, put the knobs back on the element control. The shaft holes in the knobs have a pattern, so make sure they align with the tab so they slide into place. Carefully lower the cooktop back into the countertop.
The last step is to secure the cooktop back in place. On the underside of the countertop, bend the brackets flush against the counters and retighten the screws.
Replacing malfunctioning parts instead of replacing the whole appliance is a great way to save money and extend the life of your purchase. Go to Fred’s Appliance Service here to find more DIY repair procedures or to set up an appointment so a technician can take a look.
Spread the love