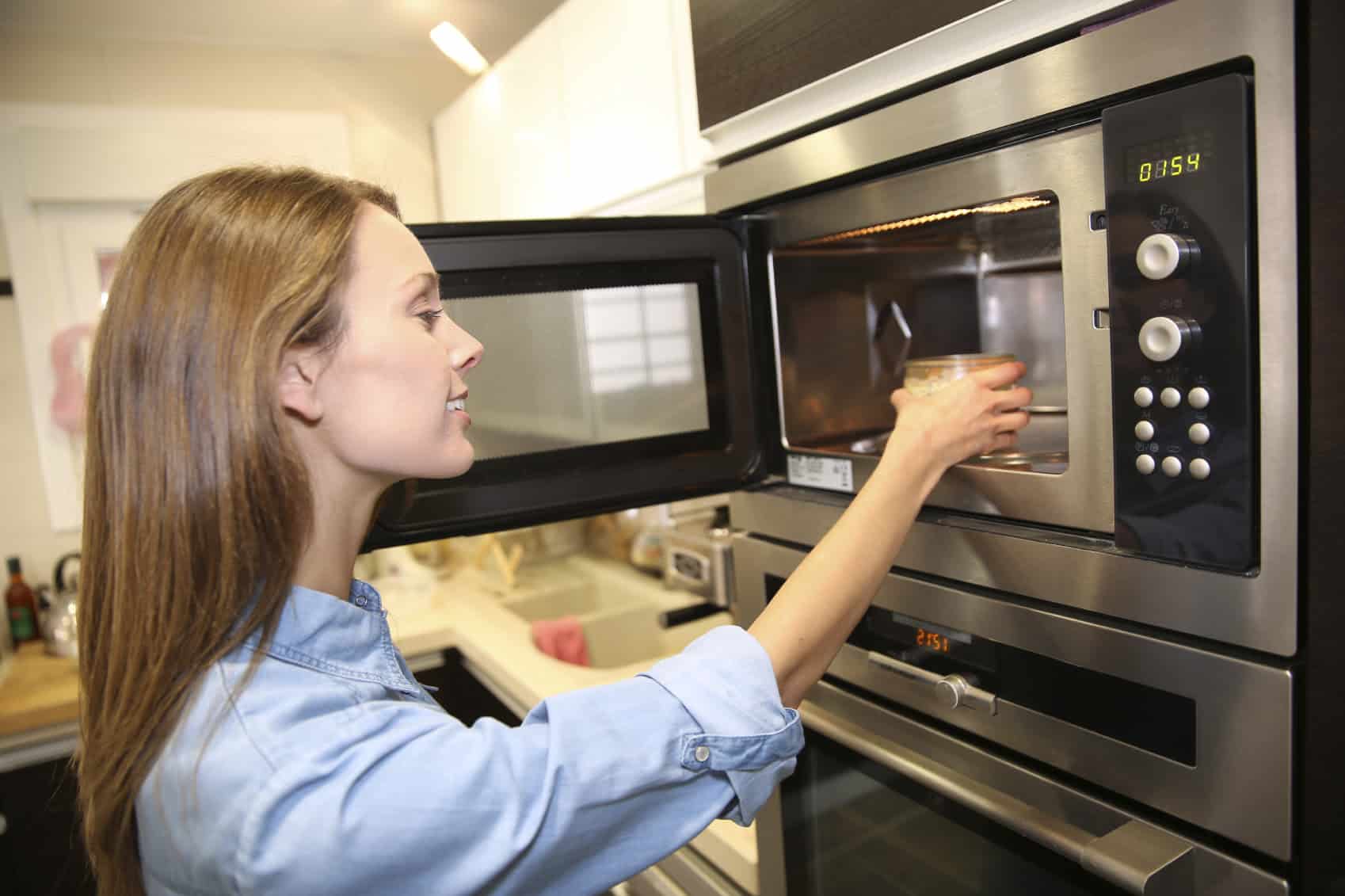 Originally discovered by accident during World War II, the microwave oven has transformed the American kitchen. Today, countless Americans are microwaving entire meals due to the increased demands on our collective time and energy.

Single people use the microwave because it’s uniquely well-suited to quickly heating smaller portions of leftovers, individual frozen meals, and even makes an outstanding bag of popcorn for a lazy Sunday night meal replacement.

Meanwhile, today’s families use their microwaves for reheating larger portions of leftovers and making entire meals occasionally because there is only so much time in a day. Today’s typical American family requires both parents to work, each child to participate in at least one or two extracurricular activities, and usually there are countless social gatherings to attend as well.

So, it’s a fact that nearly 90% of today’s American households have microwave ovens in their home, and most of them are being used somewhat regularly. Here are five more interesting facts about today’s microwave oven as stated in A Brief History of The Microwave Oven.

“Fred’s Appliance Service” is a group of fully trained experts in the field of microwave appliance repair in the Cleveland, OH area. We also offer expert repair services for just about any other kitchen appliance you may need help with. For more information, please contact us today.