9 Must-Visit Spots for the Cleveland Foodie 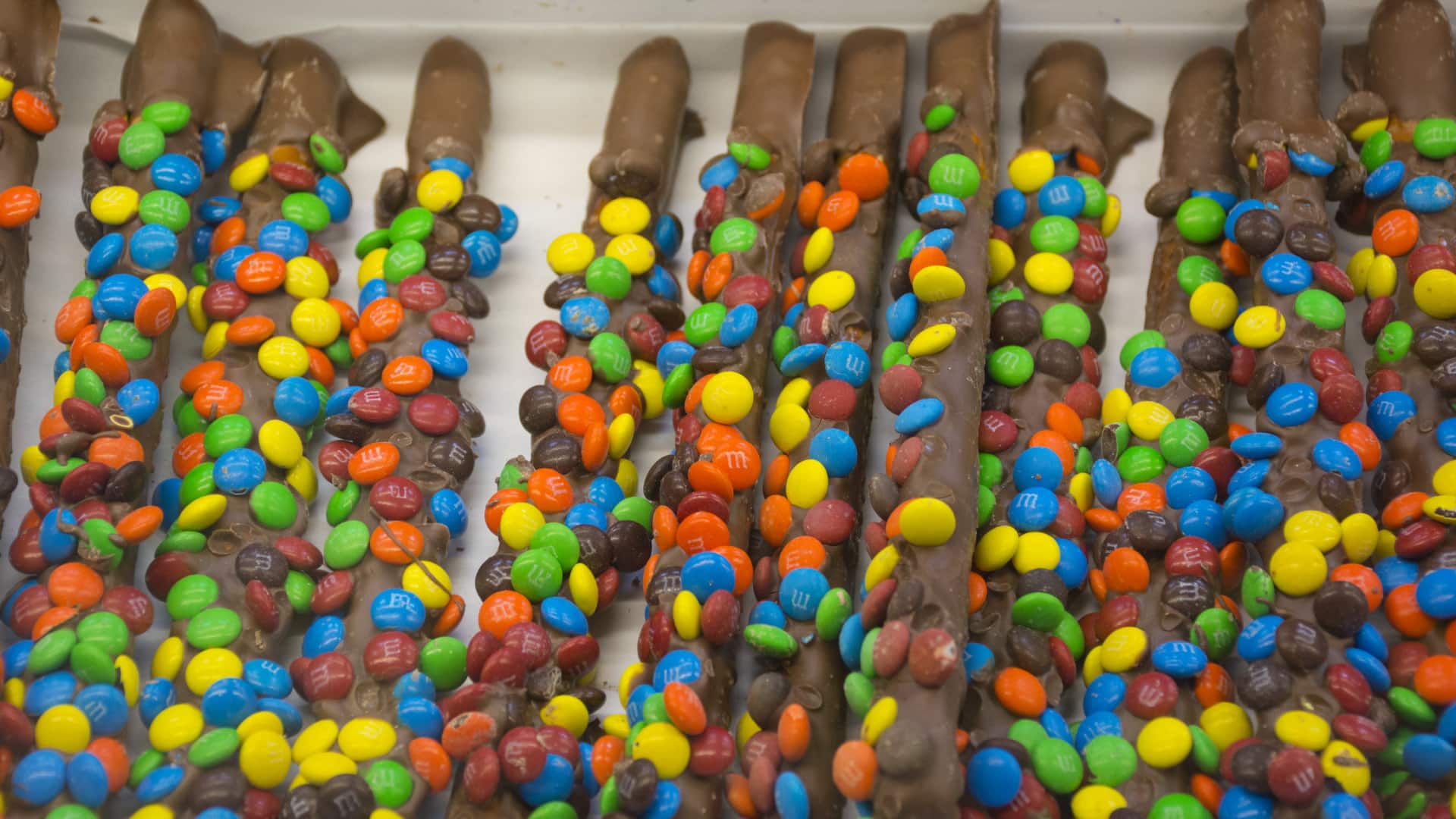 If there is one thing that Cleveland really takes pride in, it is the food. We love it. From interesting new fusions to the classic Eastern European staples that have been enduring in their polarity here. It is no wonder that the city ranked 37th out of 180 cities in WalletHub’s hunt for the best foodie cities in the nation in 2018 – because we’ve got some great spots to eat. If are a foodie on the hunt in Cleveland, you need to visit these nine absolute culinary staples in our fair city.

Making a great burrito is unarguably an art form, and Ohio City Burrito has perfected it. There are a lot of burrito spots in Cleveland, but what sets this burrito spot apart from the rest is the absolute unit of burrito they create. It is stuffed full of everything good while still being able to maintain that super tight wrap that is necessary for a great burrito. It is the perfect meal for those on the go.

New York City, lookout. Cleveland is coming for your best bagel crown. Well, probably not, but Cleveland Bagel Co. still elevates the bagel so far that it is hard to go back to the swill circular bread you can buy at the grocery store. The best part is that this bagel company has a rotating selection so if cranberry and cinnamon wear thin on you, rosemary and sea salt is there to pick up the slack. Of course, they also feature equally eclectic smears as well like chorizo chipotle or brie honey walnut so your bagel is never dull again.

This Downtown spot isn’t a place you eat at every night. However, everyone needs a special splurge spot for special occasions and this place is it. Red is, as the other part of its name declares, a steakhouse, and like any good steakhouse they know how to give you a quality slab of grilled meat, but it will cost you. However, when a steak is done really satisfyingly well, it completely justifies the price. This is where you go when you don’t want overly fancy food, but do want a giant steak done perfectly with all those classic steakhouse sides.

If it isn’t a special occasion and you don’t want to spend a bundle on an expensive steak, but still want a meat-focused menu, then it is time for a visit to The Black Pig. Decadent pork belly and slow-braised short ribs using seasonal and local ingredients is the name of the game here. However, while that all sounds very fancy, they definitely go for the less fancy portion size to make sure you leave super satisfied.

Cleveland has a minor obsession with Polish cuisine, and as such, you can find pierogies in many forms at many different places. However, while you should try some of those reinvented reincarnations, Cleveland has an iconic pierogi and it is found at Sokolowski’s. No matter who you are, you will shuffle down that lunch line to get these potato and cheese pillows of heaven all day long, that is the great thing.

You always want to have a few good foodie spots in your pocket to impress someone special if the occasion arises. This little French pastry shop is one of those spots. If you want something super casual, but still delicious, this spot in University Circle is one to visit. They do a bit more than pastries, but a chat over French press coffee and macaroons makes for a special little get together with someone.

Don’t give a flying fig about good food? Well, this will change that. This restaurant rose quickly to become one of those constantly packed, hip restaurants for a reason. It specializes in farm to table fare that utilizes resources from basically every stall at the farmer’s market. The menu, as you expect, changes with the seasons but if you want to eat like the fanciest person in the world with fare like melon plates and Spanish chicken in chili butter, then you will want to try to get a table here.

With a name like “Larder,” it is immediately intriguing. However, considering this spot was also a semi-finalist in the 2019 James Beard Awards, that makes it an absolute must for a visit. Modeled after the world-famous Jewish delicatessens, you will find an ever-delicious line up of cured, smoked, pickled, and fermented foods here. Of course, you will want to check out the matzo ball soup, knishes, and that pastrami on rye. However, it also has some amazing fried chicken sandwiches. The best part is as a bakery, you can also take some things home like their black and white cookies or fluffy challah bread. You need it in your life and will undoubtedly try to get there for every lunch hour following.

If you lived in Cleveland for any amount of time, we don’t need to tell you to visit the West Side Market, you have probably been – many times. However, if you haven’t, then a foodie adventure need not be limited to the small scope of a restaurant. You could spend days trying different food at the West Side Market. It is not just produced here, you can find pastries and cheeses as well as prepared items like crepes or Cambodian sticky rice. This is often where the food scene in the city begins and now is your chance to be a part of it.

You have your marching orders, foodie. It’s time to get out there. However, if you like to do at least a little cooking at home, we can help you keep those appliances that you rely on in tip-top working shape. If you are having appliance problems that your intrepid DIY attitude can’t handle, contact us today to see what Fred’s Appliance Repair can do for you.